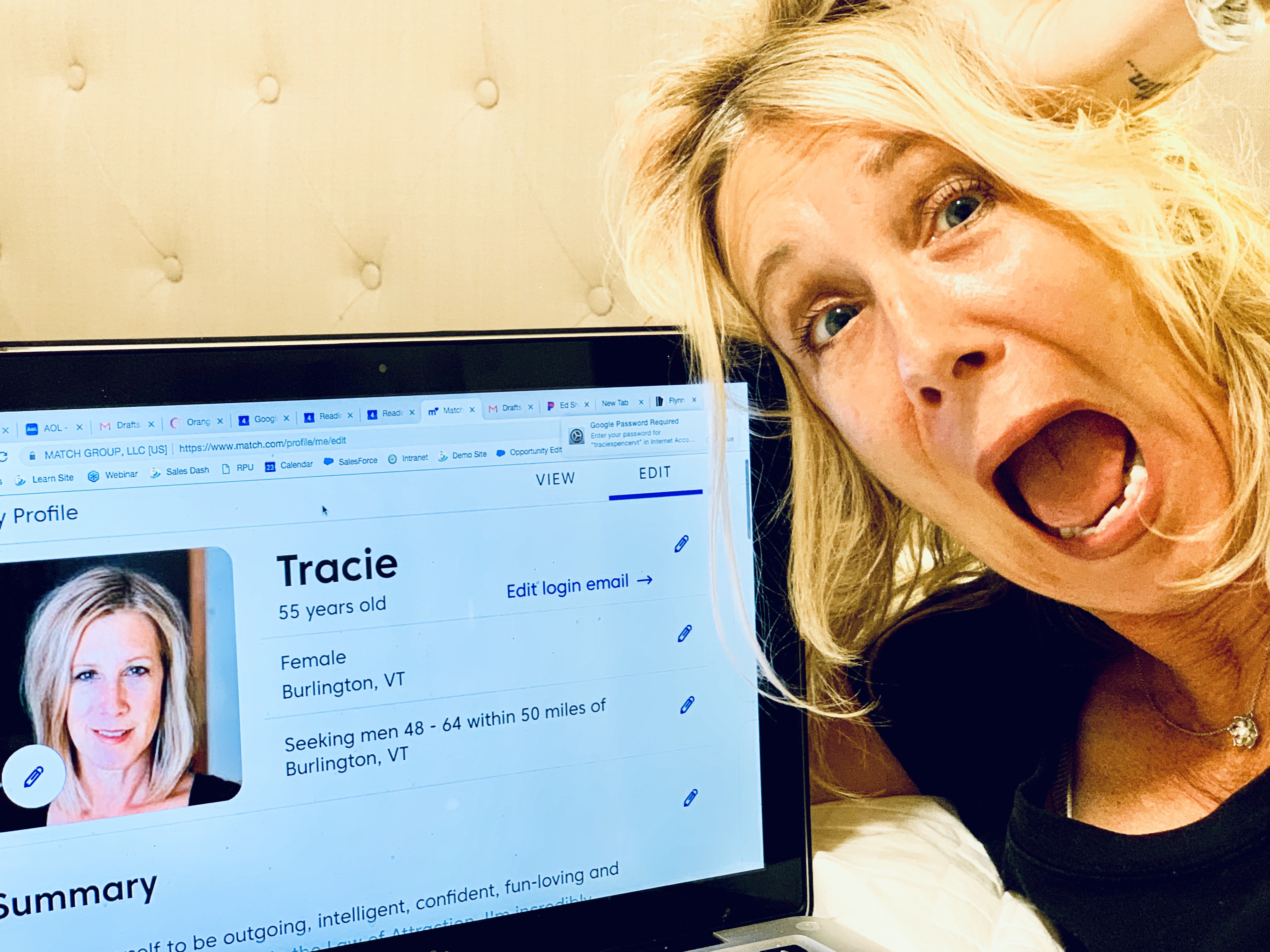 written and performed by Tracie Spencer

$20 @ sevendaystickets.com or at the door

Grange Hall Cultural Center and MOXIE Productions presents the 2020 One & Only Series, celebrating solo performance, featuring Tracie Spencer in her hilarious self written memoire about dating through a mid-life crisis. This coming of age story describes how at the age of 50, Tracie Spencer suddenly finds herself single and unemployed . This honest look back at the last 5 years (and 60 First Dates) is part story-telling, and part stand-up comedy. She examines her fears of divorce: Will her kids be ok? How can she survive the holidays? Who will hire her? What if she gets sick? Will anyone even ask her out on a date? The stories are poignant and humorous. After sixty first dates she realized the Universe was sending a message to “Get this on stage!”