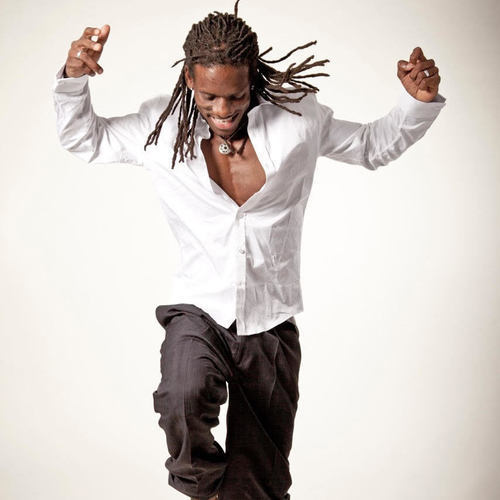 Wesli’s musical journey has gone from stringing up an oil-can with nylon fishing string to winning a Juno for World Music Album of the Year. Born Wesley Louissaint in Port- au-Prince, Haiti, he has grown into his role as a prolific songwriter, guitarist, and producer. Uniting a large cross-section of Montreal talent, his music links Haitian vaudou and rara with reggae, Afrobeat and hip-hop – guest spots on his albums include the likes of Nomadic Massive, Boogat and Radio Radio.

Since being crowned the Revelation Radio-Canada for 2009-2010, Wesli has gone on to win the Babel Med Music Prize (2010), SOCAN’s Hagood Hardy Award (2016), and the Juno (a Canadian Grammy) for Rapadou Kréyol in the category of Best World Music Album (2019). His touring calendar has taken him across North America, Haiti, Colombia, Brazil and Europe, with participation in WOMEX, Mundial Montreal, and the Atlantic Music Expo in Cape Verde. Wesli’s unstoppable creativity led to two album releases in 2015: the star-studded Immigrand alongside the more traditional Ayiti Étoile Nouvelle. In the coming year, Rapadou Kréyol will be reissued internationally on Cumbancha Records, to be followed by a new, electronically-infused album, Tradisyon.

VIP Tickets help support Phantom Theater's fundraising drive to purchase a new LED theatrical lighting system at its home at the Edgcomb Barn. VIP ticket holders will be provided entrance to a meet-and-greet with Wesli after the show, and will receive two drink coupons.

The venue will open at 7pm with food and drink vendors, including Lawson's Finest Liquids, Grace's Tamales, and the Sweet Spot with Scout's Honor Ice Cream Truck.