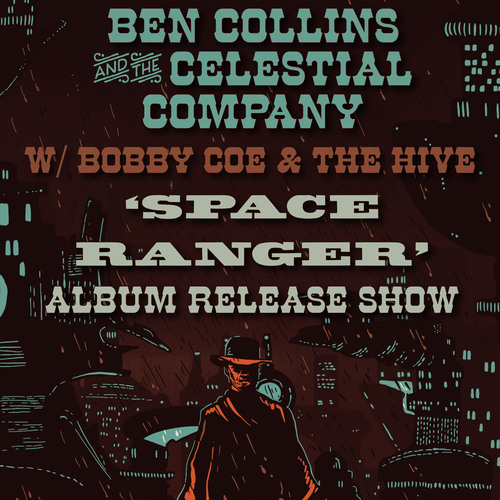 Join us for the release of "Space Ranger" from Ben Collins & the Celestial Company, featuring support from Bobby Coe & The Hive!

From the Green Mountains of Vermont comes the debut album of Burlington-based Ben Collins, ‘Space Ranger’. An exploration into the genre of Cosmic Americana, ‘Space Ranger’ shows the trials and tribulations of a young man learning more of the world as we know it through experience with love, life, friendship, social and political issues, and more. The eight tracks on the album form a cohesive work, each telling a different story. The first single, ‘Sadie’, finds Collins calling out for the fleeting feeling of a lost love. ‘Border Legion’ and ‘Dead Man Walking’ both, through their heavy-handed Wild West flavors, talk of confronting the evils of our modern society and the hate that courses throughout our planet. ‘Porcelain Girl’ warns of the dangers of taking the ones you love for granted. ‘La Vida Mas Fina’ provides a window into a life of peace and morning sun, as the island-vibed track rises through the waves and the palm trees to a cascading jam. And finally, the album ends with the ‘Space Ranger’ suite, where we kick off with the only cover on the album, The Tallest Man On Earth’s ‘Weather of a Killing Kind’. ‘Weather of a Killing Kind’ warns of a foreboding storm as it crescendos and segues into the title track, ‘Space Ranger’. ‘Space Ranger’ is an autobiographical yet fictitious tale that weaves through a dark saloon in a Wild-West-style town on a distant planet, telling the story of a young man set out for glory and fame, only to find he’s left a path of destruction and darkness behind him. The ‘Space Ranger’ suite rounds out with a changed man and a new outlook as the final notes of the dark tune fade into a peaceful and calm ‘I’ll Be There’, a reassuring tune that circles around a recurring promise.

The cast and characters on the album feature a handful of Burlington’s finest up-and-coming musicians. Van Garrison (All Night Boogie Band, The Most Wanted, Ukrainian Dolphin Pool Fight) provides tasteful keys accompaniment throughout. Jessica Leone (All Night Boogie Band) and Emma Downie (Rose McCann Band) sing gorgeous harmonies alongside Will Sturcke (Moondogs). The low end was laid down on bass by Evan Barker (The Most Wanted), Andrew Greenberg (The Hive), and Will Sturcke, while the rest of the rhythm section was provided by Zach Santos (All Night Boogie Band), Sam Lyons (No Showers on Vacation, Ben Schnier (Blueberry Betty), and Angus Schwaneflugel (Moondogs) on drums and percussion. The entire album was co-produced by Collins and Christian Linberg.

Ben Collins and his live bend, The Celestial Company, are set to perform at ArtsRiot on 7/2 to celebrate the release of ‘Space Ranger’. The Celestial Company on 7/2 will consist of Andrew Greenberg on bass, Matt Weinstein on keys, Angus Schwaneflugel on drums, Gideon Parker on percussion, and Taylor Gonsalves on vocals. Come celebrate the release of the album and boogie down to some Cosmic Americana music! 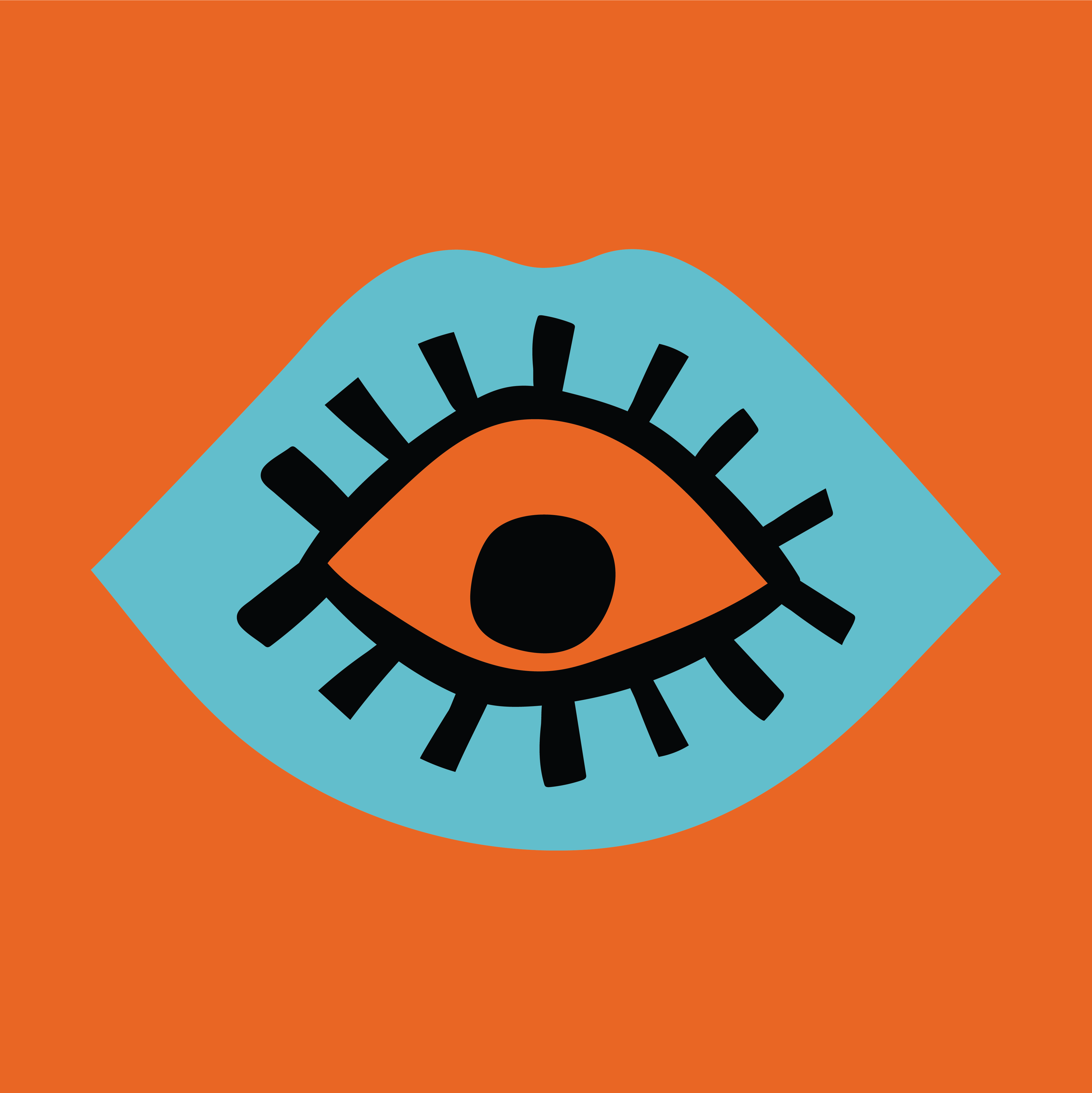