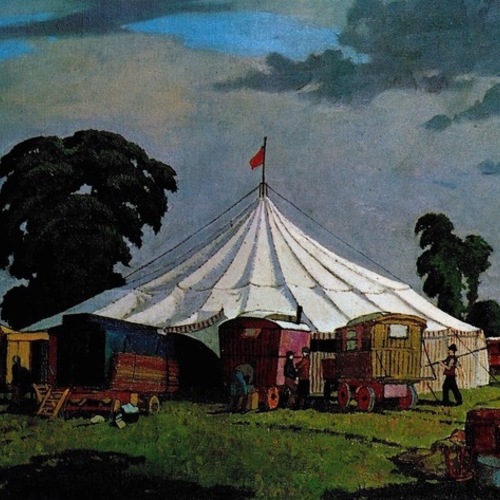 The Mud, Myth, Mayhem, and Magic of Circus

Rob Mermin presents an evening of personal anecdotes of wacky characters, wild escapades, and poignant recollections of life in the world of circus, illustrated by rare and fabulous film clips.

﻿“Humorous, engaging, eye-opening insight into a culture of legend we spectators know very little about. An evening that shouldn’t be missed!”

Mermin, a former Dean of Ringling Bros. and Barnum & Bailey Clown College, ran off to join the circus in 1969. His circus adventures took him clowning with mud shows in Wales, mule wrangling in Lapland with Sweden’s Circus Scott, riding with the Magyars in the Hungarian State Cirkusz, three years with the famous Benneweis Circus Building in Copenhagen, and entertaining royalty in the circus palaces of Europe and Russia. In 1987, he founded Vermont’s own Circus Smirkus, which The Boston Globe called “One of New England’s most treasured cultural and educational resources.”