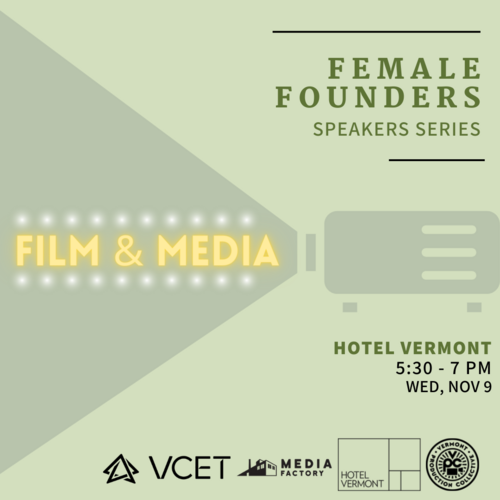 Season 7 of the Female Founders Speaker Series kicks off Wednesday, November 9th 5:30-7pm at Hotel Vermont. Focusing on Film & Media, the event features Lauren-Glenn Davitian, founder of the Center for Media & Democracy, Orly Yadin, Executive Director of VTIFF, and Monica Donovan co-founder of JAM Creative and CEO of Heady Vermont. These three women who will share their stories and demystify what it takes to be a filmmaker and media maven.

Enjoy an evening that will inspire and energize. Snacks and a cash bar are provided. While the Series features female-identifying founders, all are welcome.

Orly Yadin, Executive Director of VTIFF since Jan 2012, is a filmmaker and producer of both documentaries and animation films and series. Prior to making films, she was a film researcher on historical programmes and since 2001 has been Managing Director of Footage Farm – an archival footage collection. Orly has also taught documentary film history and theory in Universities in England and at Burlington College. In 1995 she co-founded and ran Halo Productions specializing in animation films. Many of Halo’s short films won international awards at festivals, and one, Silence, was short-listed for the Academy Awards. Orly became a VT resident in 2004 and has been a US citizen since 2010.

Lauren-Glenn Davitian is founder of CCTV Center for Media + Democracy based in Burlington, Vermont. CCTV is one of twenty four community media centers now operating in Vermont, helping to build community through media, grease the wheels of local democracy and prepare the next generation of critical thinkers. Lauren-Glenn is a lead advocate with the Vermont Access Network and currently serves as Operations Director at CCTV.

Monica Donovan is the co-founder of JAM Creative and CEO of Heady Vermont. Monica's expertise spans many areas of filmmaking and media: she is a creative director, marketing director, photographer, writer, and more.

Please note, we will be taking extra safety precautions this year: tickets will be limited, masks are optional, and we ask that you stay home if you’re sick. If you are unable to attend in person, not to worry! As always, the event will be recorded and available to stream! 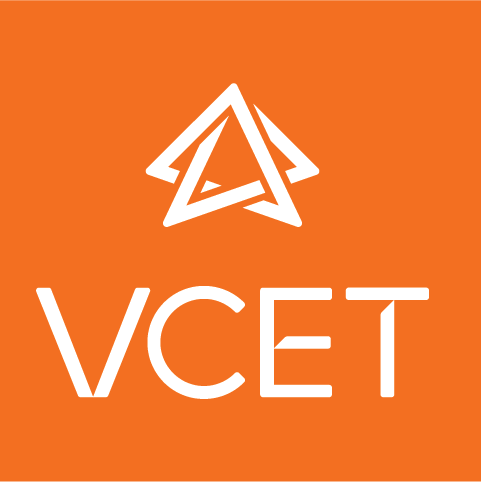