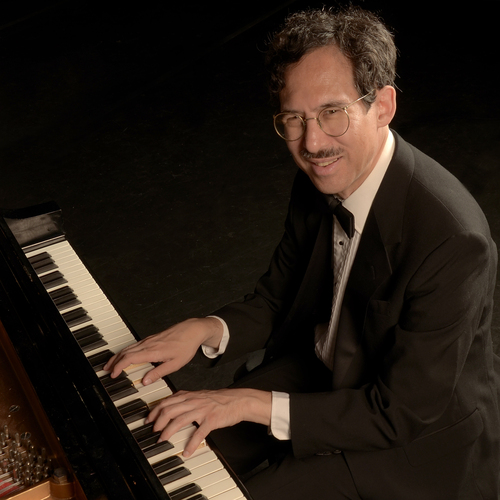 Update as of Nov. 9: This concert unfortunately had to be cancelled by the performer.

Four selections from The Well-Tempered Clavier, Books 1 and 2

transcribed for piano by Iain Farrington

Pianist, composer, and event organizer Michael Arnowitt is one of the most creative musicians of today. His imaginative musical landscapes, extraordinary sense of touch at the piano, and warm onstage personality have delighted audiences in concert halls around the world. He lives in the USA and Canada and has given piano performances in France, Belgium, Germany, Holland, Hungary, the Czech Republic, Russia, and Korea.

His life and music are the subject of a documentary film, “Beyond 88 Keys” (2004). The documentary, filmed in both the USA and Europe, contains footage of concert performances, educational talks, and interviews.

When Michael Arnowitt left Vermont in 2017 to live in Toronto, he was honored for his 35 years of contributions to Vermont music with a special legislative resolution by the Vermont House and Senate and a personal thank you in a meeting with the Governor. He is blind from the eye disease retinitis pigmentosa (RP).

In 1989 Michael Arnowitt began his novel, 26-year long presentation of the complete 32 Beethoven piano sonatas, matching up his age as he performed the various sonatas with Beethoven’s age as Beethoven composed them.

Michael Arnowitt has also been the principal organizer of a number of large-scale fundraisers for humanitarian aid, among them an April 1999 benefit concert for Balkan war refugees that raised over US $10,000 and collected clothing and 300 emergency first aid kits for the refugee camps.

Since 1997, Michael Arnowitt has maintained a website at www.MAPiano.com which contains a number of his writings on musical topics. He can be found on Facebook under his name and on Twitter at @Piano_MA.