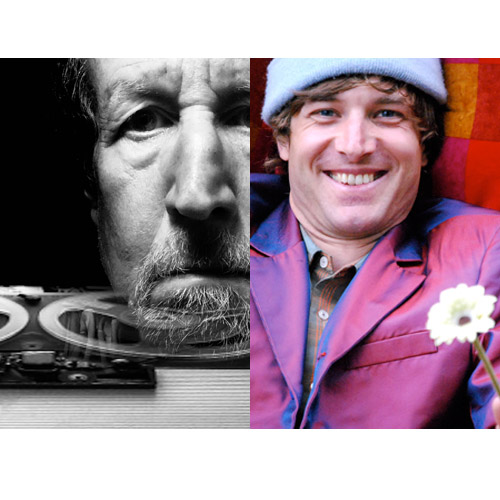 Written and performed by Daniel Forlano

Rob Donaldson masterfully portrays Krapp, an aging writer on the evening of a personal annual ritual of listening to his archives, he reflects on his youthful experience and current state of mind with the aid of his recorder and other devices. A tragicomic piece, Krapp's Last Tape is a classic 20th century modernist play from a prominent Irish writer whose work continues to resonance, reference and productions around the world.

Rob Donaldson will be familiar to local audiences for his many Vermont appearances, includingThe Man Who Came to Dinner (Essex CP);God of Carnage; Opportunity of a Lifetime; Approaching Zanzibar (Moxie Productions); Who’s Afraid of Edward Albee? (Off Center); Death of a Salesman (Main Street Landing); The Three Sisters (Champlain College Theater); and for his association with the Phantom Theater in Waitsfield (Jaws, Pure Gold, Air Brains; On the Verge.)

Rob holds an MFA from the Acting Program at NYU's Tisch School of the Arts. He was a part of the now-legendary Lower East Side theater scene of the 1980s, appearing in original plays by Kestutis Nakas, Kevin Jones and many others. Some New York credits include: O-Rex (Gia Forakis and Company); The Rover (Holderness); Black Mask; Richard III, Old Scratch (Ontological-Hysteric Theater); Volpone; Hedda Gabler (West Side Rep); Cymbeline; The Winter’s Tale (Culture Project/Holderness); The Amazing Spear of Destiny (The Kitchen); When Lithuania Ruled the World (La Mama ETC): Titus Andronicus; The Julie London Story (The Pyramid); Hope Springs Ridiculous; Wolves at the Door; Method of Passing (Reeves/Jones Performing Group); Trip Hop Polka (Here); In the Jungle of Cities (The Ohio); Thin Air (Theater for the New City). Rob lives in Cambridge with his wife, the former dancer Martha Brown, and continues to work locally and in New York City.

written and performed by Daniel Forlano

Performing in the universal style of the great clowns, Daniel brings his international experience to his contemporary comic and dramatic influences. Whether he's waiting for the cat, moving an inordinate pile of books, dying of thirst, or attempting a backward tumbling roll, his desire for comfort falls drastically short and his efforts exacerbate into an inordinate melee. The acts are universally appealing, the impact is visceral, leaving the audience wanting more.

Daniel Forlano has received winning reception locally and globally for his physical performance at theater festivals, comedy festivals, outdoor festivals, theaters, resorts and institutions. His ability to perform verbally and non-verbally makes him universally appealing. He creates visceral connections that has even young audiences laughing at intellectual humor, and his timing has audiences constantly guessing. Hi passion for growth and keen artistic vision keeps his performance fresh and contemporary. 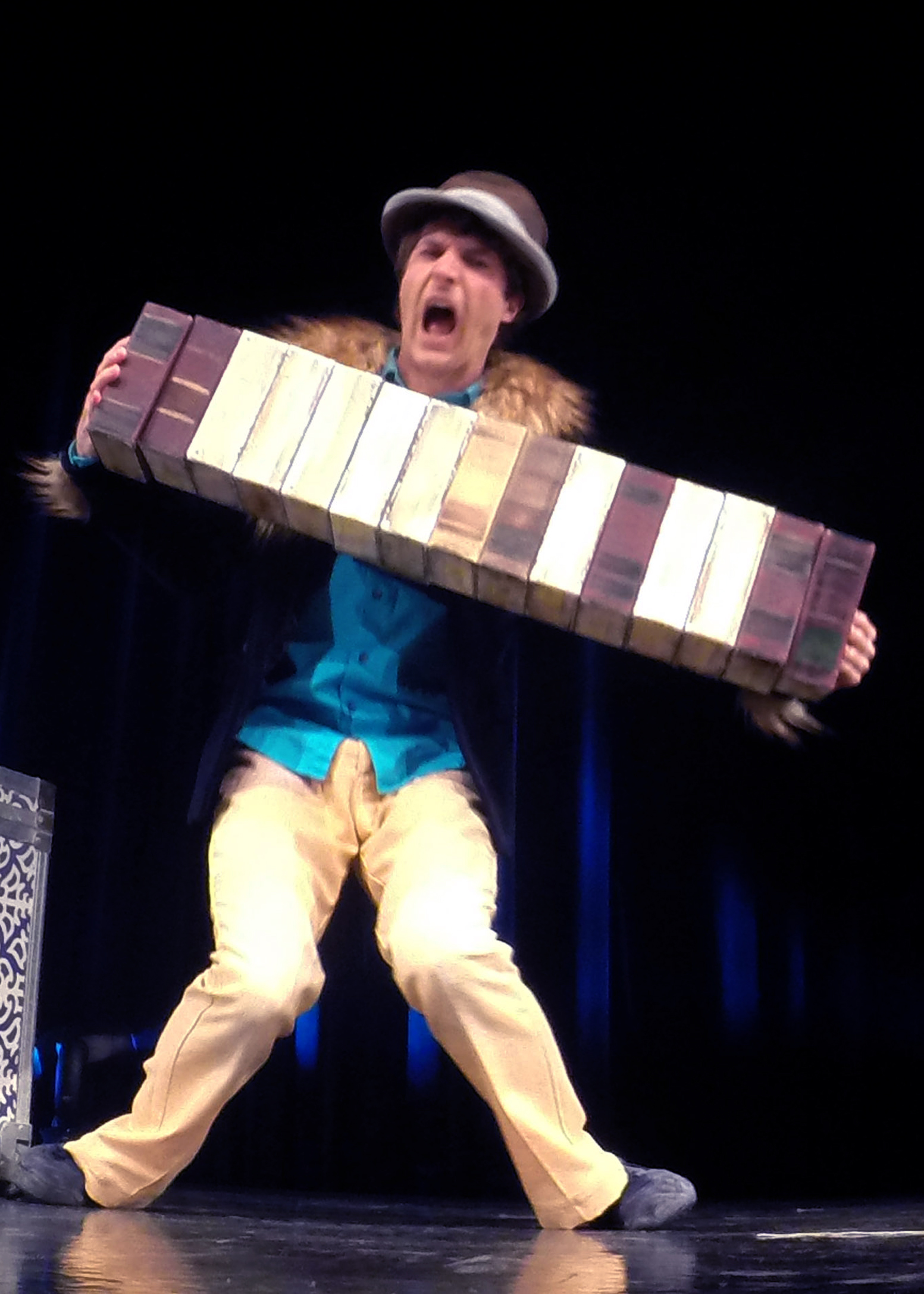 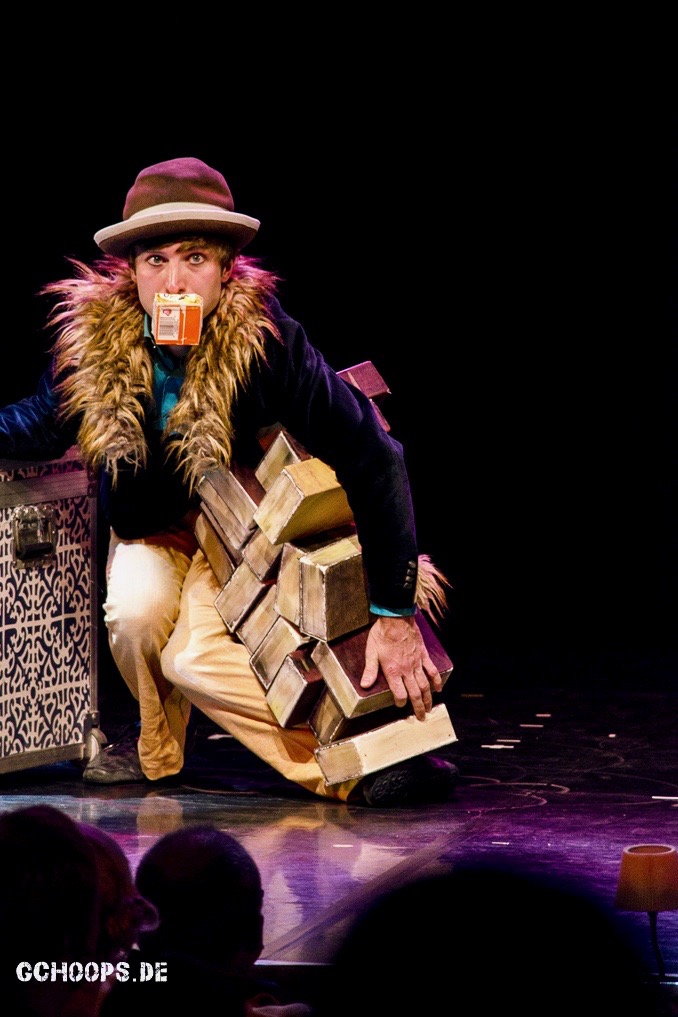 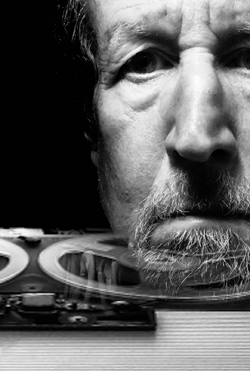