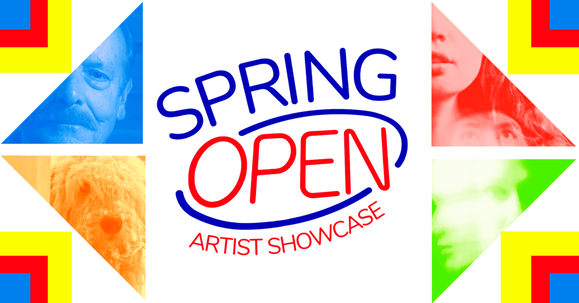 WELCOME TO THE 3RD ANNUAL SPRING OPEN ARTIST SHOWCASE Off Center for the Dramatic Arts is thrilled to present two weekends of new shows presented by four local Vermont artists/companies. 7:30 PM all shows: Tickets at $15 online and at door. Weekend One runs Thursday April 25 - Saturday 27, with a Pay What You Can Preview Wednesday April 24. Weekend Two runs Thursday May 2 - Saturday May 4 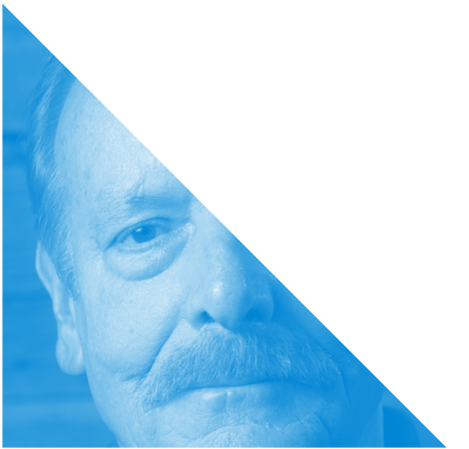 LET ME TELL YOU SOMETHING...(PERSEVERATIONS)

Bits of conversation that go somewhere and nowhere.

A native New Yorker, Dennis has been a constant presence in Vermont since 1995 as an actor and storyteller. As part of various theater companies, he has played memorable roles written by established playwrights including Mamet, Albee, Simon, and Chekov, as well as original plays written by several Vermont playwrights. A gifted storyteller, he is now writing and performing his own material as solo stage performances. Humility has been the guiding force behind anything good that’s happened.

GRAVITONS: INTO THE BLACK SUN

This show will combine video stream via projector and live performers. It will feature original trance chanting and minimalistic dialogue in both English and Arabic, inspired by the Sufi poets and film works of Maya Deren, with nude dancers in whirling-dervish intuitive choreography. A “graviton” is a hypothetical quantum of gravity, an elementary particle that mediates the force of gravity. There is a mathematical problem in developing complete theory on gravitons, and this is where Gravitons explores the inexplicable and unquantifiable in our mystic communion through immersive meditative theatre. 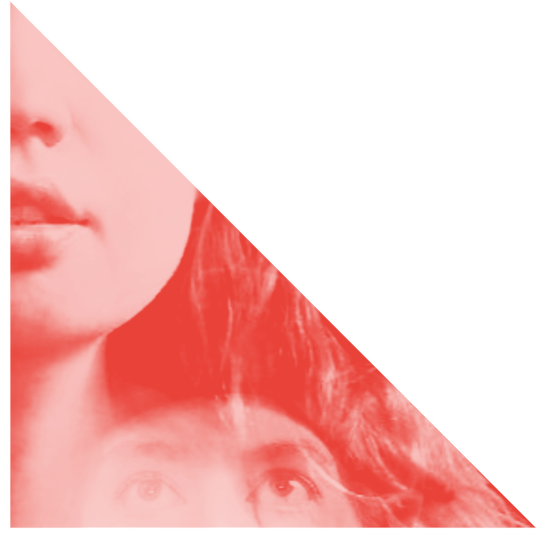 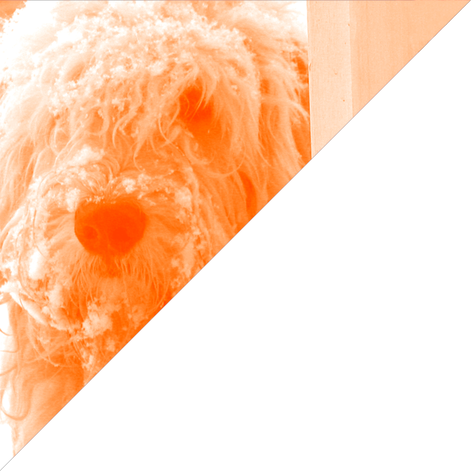 OTHER MINDS
BY MARGOT LASHER
DIRECTED BY MARGO WHITCOMB

A human learns ancient truths and wisdom from her dog as they unpack puzzling questions: a dog's view of time, life and afterlife as well as mysterious human behaviors like "picking up after your dog." The human is a journalist who has an assignment in Japan and plans to leave her dog alone with a stranger. The dog champions the position that they are better equipped to meet life's dangers (spanning chipmunks to climate change) together, not separated . Other Minds is the world premiere of a poignant and funny meditation on life, companionship, play and bones by the award winning Vermont playwright, Margot Lasher.

MARGO WHITCOMB - Since coming to the Green Mountain state, Margo has worked her way around Vermont theatre as a director, educator and actor. Other Minds follows directing A Dolls House, Part 2 at Vermont Stage, a staged reading of a new play Whipporwill for the Women’s Playwrights Series in New Jersey, acting (as Mariah) across from her wonderful son, Orlando (as Sebastian/Feste) this summer in Twelfth Night at Wyoming Shakespeare Festival and starring as Anne Hathaway (Shakespeare’s much maligned and misunderstood wife) in a glorious Canadian one woman show, Shakespeare’s Will at Lost Nation Theater in September. In between gigs she strives to make a living, master parenting and do her bit to stop the madness and carve out a corner of compassion and community, through the arts.

Margot Lasher writes about our relationship to animals and the natural world.
Her monologue Lost was performed by Emme Erdosey at the Off Center Fringe Festival, 2016. Intake was done at Lost Nation Theater Winterfest, 2015. She and her dog, Holly, performed Stay at the NYSPA Psychology Convention, 2012. A monologue, Turtle, was published in Unpsychology, Climate Minds, 2018, and she is currently working on Octopus, a play about climate change. www.margotlasher.com

Susan Palmer is an actor, director and theater teacher who holds an MFA in Directing from Middlesex University, London. She was last seen at Vermont Stage's annual event, The Bake Off, playing Elliott in Private Lives. Other roles include Lord of the Underworld in Eurydice, Mickey in the Odd Couple and M.J. in Inspecting Carol at Vermont Stage. She has taught Improvisation and Acting at UVM, Burlington College, Vermont Commons School and Essex High School. Currently she teaches Acting to adults at The Flynn Center and is the Drama Director/Teacher at Bellows Free Academy in St. Albans. Susan would like to thank her family for their patience with her theatrical passions! I guess it makes up for not being a allowed a dog.

Tyler Rackcliffe is thrilled to be making his acting debut in Burlington! Originally from Westport CT, he graduated from Muhlenberg College with a BA in English and Theater. He moved to beautiful VT from concrete-y NYC, where he performed at Dixon Place and Rattlestick Theater among others. He also directed and produced a few shows with John Doe Theater Company which he was a founding member of. Regional work includes a pair of plays at the Long Wharf Theater in New Haven CT. Thank you to the Margots and Susan for a great experience working on this show and thanks also to Chris for linking them up!

OUT LOUD SHE WONDERED

Martin Gil, born in Vermont, trained at UVM, works professionally in theater and performing arts as a union stage technician, and provides concept and design where he can,regionally, also performs music whenever possible, loves to cook, and to ski. 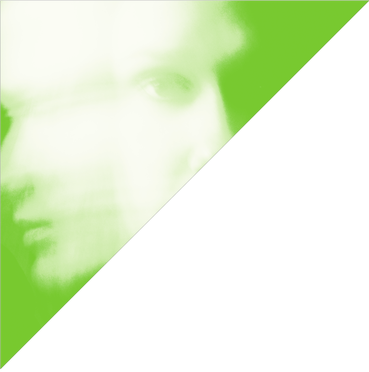