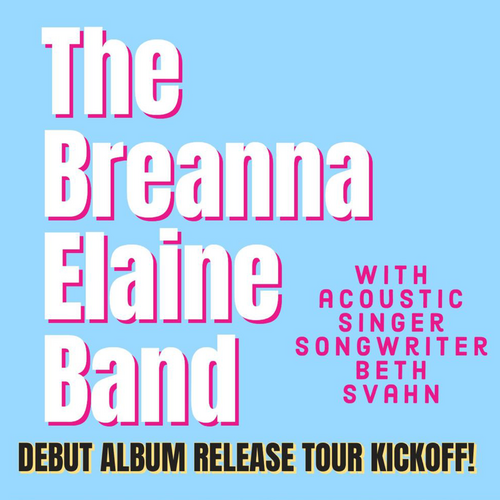 Breanna Elaine is kicking off her album release tour at The Underground - Listening Room, right next to the studio where her debut album was recorded. Her debut album "Seedlings" is being release on January 1st, 2023, one year after Breanna decided to leave her day job behind and pursue a full time career in music. Her band, who is also featured on the album, will be joining her for the show. Beth Svahn will be opening the show at 8pm.

Breanna Elaine is a full time musician, singer/songwriter based out of Vermont. Her first studio album “Seedlings” is currently in progress and is set to be released January 2023. Breanna’s music is dripping with plenty of earthy folk sounds, but also has undertones of rock, bluegrass and even punk. She performs a mix of originals as well as a wide array of covers on both guitar and banjo. Comparisons have included singer/songwriter Jewel, as well as legends Alanis Morissette and Stevie Nicks. Breanna is recognized around Vermont and surrounding areas for her unique sound and songwriting talent. With over 100 original songs that have still yet to be recorded, this is just the beginning for Breanna Elaine, a true star on the rise.

Lead singer of the indie groove/rock band Of Conscious Mind, Beth Svahn has been performing at venues throughout New Hampshire and Vermont since her move to the area in 2008 from Orlando, FL. A self-proclaimed "art school drop-out," she delights in creating noise where'er she travels and moonlights as a visual artist on occasion to pay the bills. 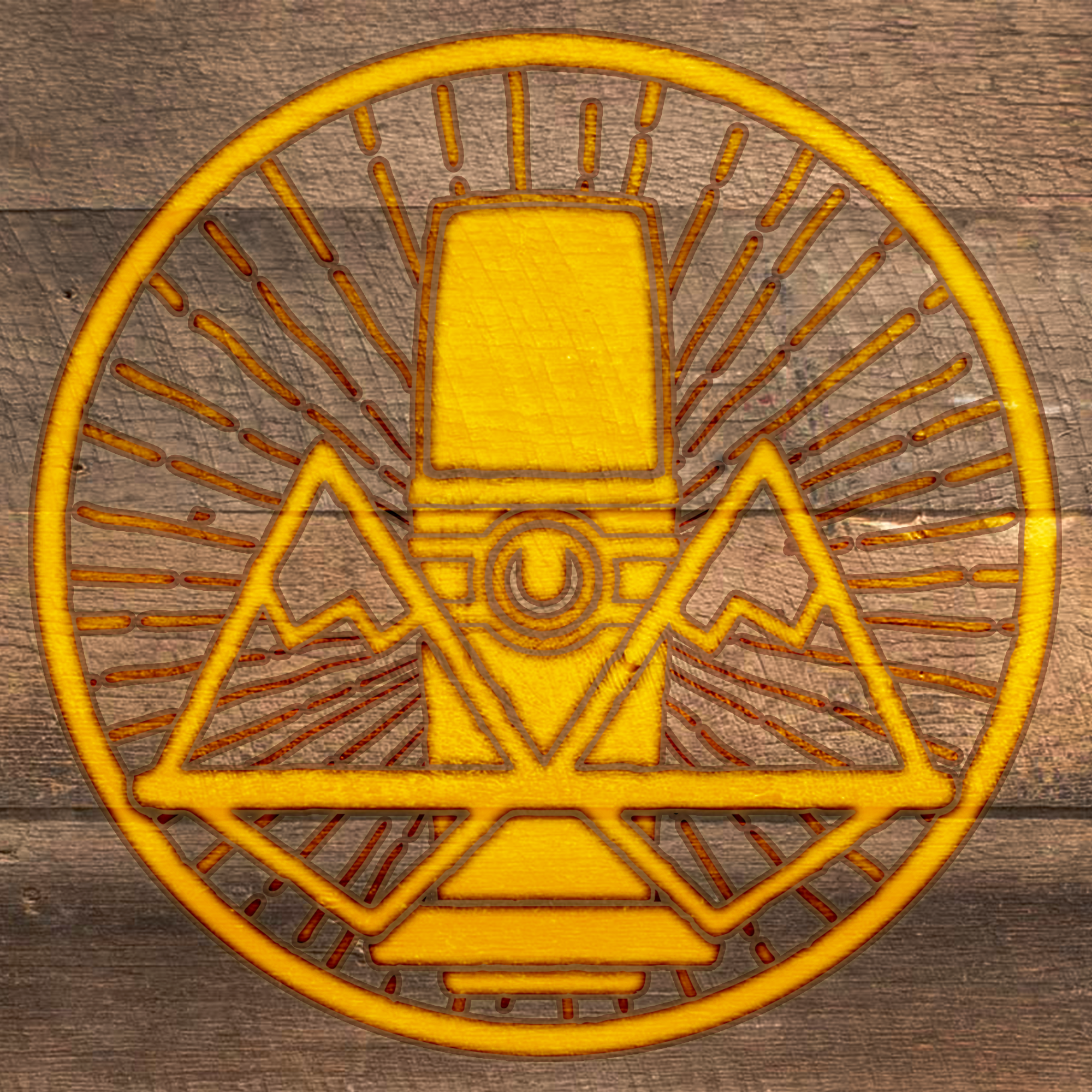