The Bridge Inaugural Gala: A Celebration of Local Independent Journalism

The Bridge Inaugural Gala: A Celebration of Local Independent Journalism 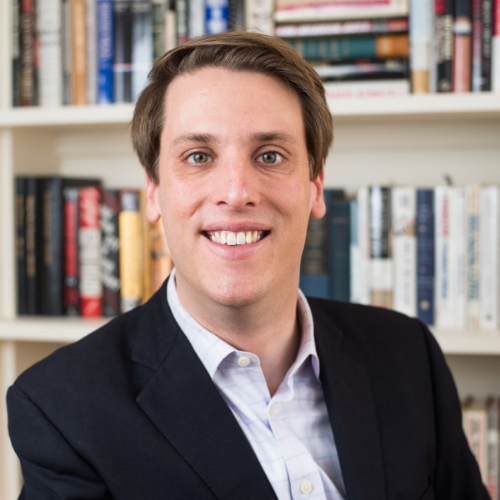 Friends of The Bridge presents

A Celebration of Local Independent Journalism

Graff is a distinguished journalist and historian, and a native of Montpelier. Graff has written for publications including WIRED, Esquire, Bloomberg Business Week, POLITICO Magazine, and The New York Times. He is author of The Threat Matrix: Inside Robert Mueller's FBI and the War on Global Terror.

Moderated by Mike Dunphy, Editor-in-Chief of The Bridge

Anne Galloway - Galloway, formerly an editor at the Barre-Montpelier Times Argus and the Rutland Herald, is the founder and editor of VTDigger. In 2017, Galloway was a finalist for the Ancil Payne Award for Ethics, the Al Neuharth Innovation in Investigative Journalism Award and the Investigative Reporters and Editors FOIA Award.

Paula Routly - Routly is co-founder, publisher, and co-editor of Seven Days. After working for the Vanguard Press and the Vermont Times she and Pamela Polston founded Seven Days. In 2015, she was elected to the New England Newspaper Hall of Fame.

Kent Jones - Jones has won an Emmy Award for Outstanding Writing for Comedy, Variety or Special and of The Peabody Award for Excellence in Broadcasting. He is a writer and performer on The Rachel Maddow Show, and has written and performed on other shows, including Air America radio and The Daily Show on Comedy Central.