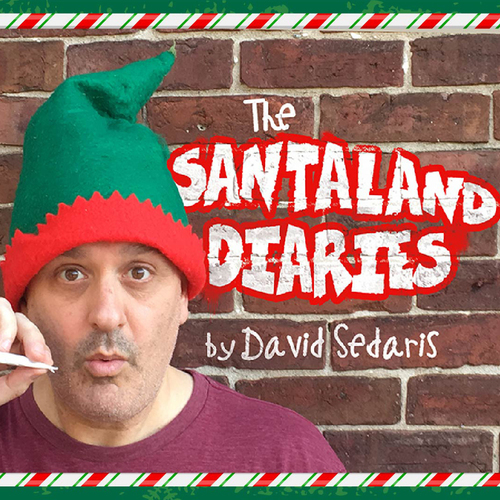 Additional showings December 13-22 at Town Hall Theater in Middlebury, Chandler Center for the Arts in Randolph, and Grange Hall Cultural Center in Waterbury.

The show exposes the underbelly of life working as an elf at Macy’s Santaland, based on Sedaris’ first-hand experience. A favorite of National Public Radio (NPR) and a frequent performer in Vermont, Sedaris had his “SantaLand Diaries” essay turned into a play by Joe Mantello, which has since been featured in cities across America as an annual event since 1996.

“Nope, it’s definitely not a traditional Christmas tale,” said Lorber, a comedian, actor, and former Vermont Legislator. “But if you want to laugh your stockings off the fireplace, and enjoy classic, satirical wit, then come.”

“Bring your entire dysfunctional family,” said Margo Whitcomb, the director, “Although probably not your kids. No, definitely don’t bring kids.” 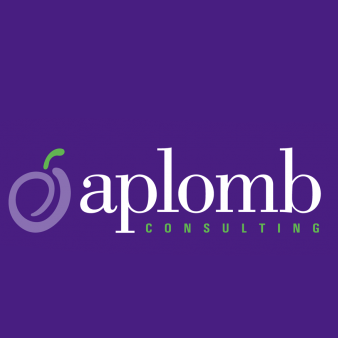