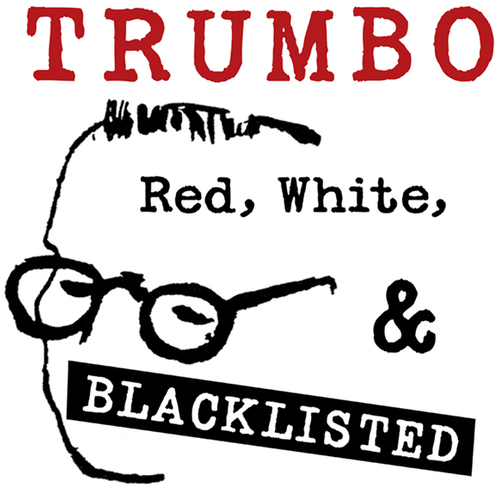 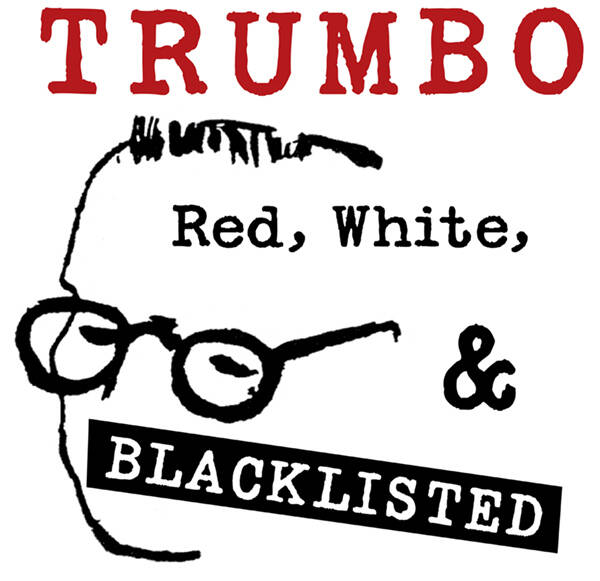 Trumbo: Red White & Blacklisted, written by Trumbo’s son Christopher, is a two person play featuring a series of Trumbo’s letters and speeches.  The letters that Trumbo wrote—to former friends, to fellow blacklistees, to his daughter’s teacher, and even to the telephone company—are as well-crafted as any of the scripts that made him the highest-paid screenwriter in Hollywood until his fall from grace in 1947.

The play was first created in 1997 when Christopher Trumbo organized a one-off event honoring his late father in which Steve Martin, an old friend of the Trumbo family, read from Dalton Trumbo’s letters. The reception was so enthusiastic that Christopher reshaped the evening as a two-character play—Trumbo: Red, White, and Blacklisted—that opened as an Off-Broadway production in 2003, starring Nathan Lane as Trumbo. Successive Trumbos in that production included Alec Baldwin, Brian Dennehy, Ed Harris, Richard Dreyfuss, and Tim Robbins.

A dynamic team of Vermont artists and a scholar/artist have teamed up to bring the Oscar winning screenwriter and novelist Dalton Trumbo’s words to life.  Donny Osman, a longtime Vermont theater type, will play Trumbo. History and context for the letters and speeches are provided through the narration of Trumbo’s son, played by Nick Charyk, front man of the Vermont band The Western Terrestrials. The play is directed by Waterbury theater maker and co-founder of MOXIE Productions and GHCC, Monica Callan. Founder of Montpelier’s Savoy Theater, Rick Winston, and author of  Red Scare in the Green Mountains: The McCarthy Era in Vermont 1946-1960, is serving as the show's dramaturg.