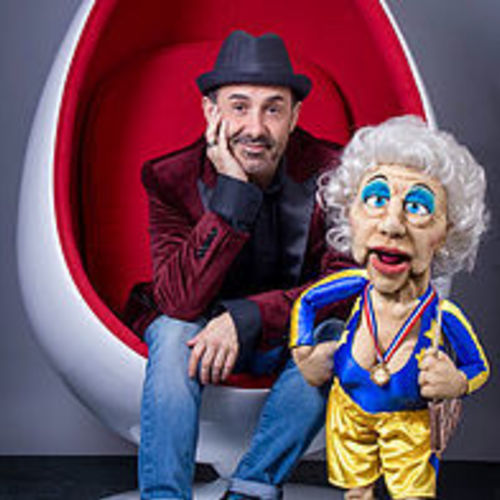 Spaces are limited! Purchase tickets early to reserve your spot.

Save when you buy in bulk! Buy the Take 5 Package here.

Individual tickets are $25 each in advance or $30 day of.

Character Development / Finding your Comedy Voice with Michael Paul: This workshop talks about digging into character development, along with organic joke/bit writing by discovering how to access your own comedy voice! A seminar with class participation, this class majors in unlocking your eyes, ears and brain to access, analyze and utilize your life experiences, making it work for the stage and your brand and minors in joke and comedic structure. Bring your scripts, bits, ideas, problems and something to take notes with.​Michael Paul began his career in local television at age 16. Sustaining a 25 year comedy career, he honed his craft touring with such names as James Brown, Lisa Lampanelli, Wynonna, Joan Riversand Don Rickles. An audience with Queen Elizabeth II, voted Atlantic City Magazine’s “Act of the Year,” becoming a headliner in over 40 countries along with television credits on The Tonight Show, Saturday Night Live & America’s Got Talent. Michael’s film career includes motion pictures such as “27 Dresses” opposite Katherine Heigl, “The Ten” co-starring with Winona Ryder and Paul Rudd, and “The Ventriloquist” with Kevin Spacey. Also lending his voice to Pixar, Jim Henson Productions and Disney and is well known for creating branded puppet characters including, “Nadia Coma: The World’s Oldest Gymnast” and MTV‘s “CJ and Peanut” as well as training casts of “The Lion King” and “Avenue Q”. Michael’s published works include comedic editorials for USA Today, Huffington Post, LaughSpin and his all star book “Breaking Out of Show Business: What I Discovered by Not Being Discovered” (by Post Hill Publishing) can be found at numerous book outlets including Amazon and Barnes and Noble. Behind the scenes Michael has provided script coverage or directing for  ABC Digital, The Disney Channel, CBS Comedy Division, Robert DeNiro, Jenifer Hudson, Joshua Rush, Bradley Cooper, punched up jokes for David Letterman, Bill Maher, the Comedy Central Roasts and he has taught at UCLA, NYC, PACE, SAG-AFTRA’s Master Class and the Eugene O’Neil Conference. Michael resides in Los Angeles and continues to work in movies, television and as a comedy writer & script and show consultant. Full festival class schedule:﻿

By purchasing a ticket, you agree to the Activity Waiver and Release. Click here to read it. 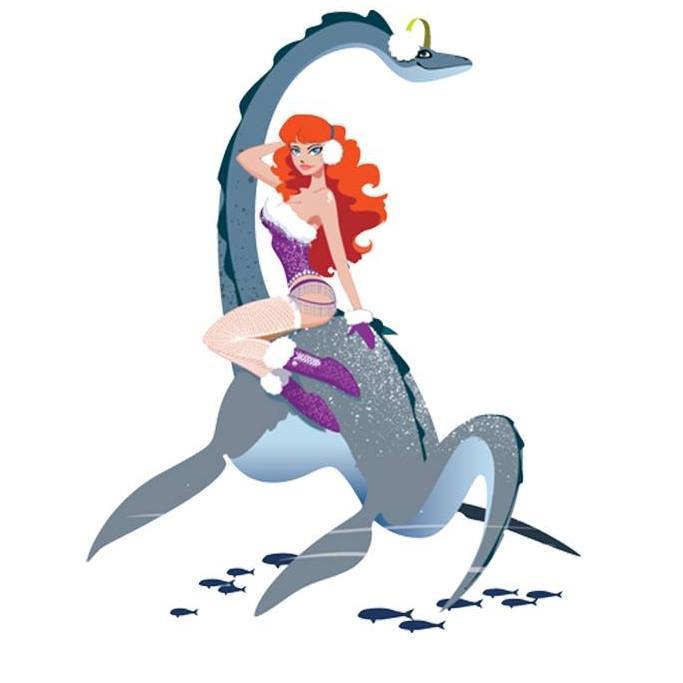