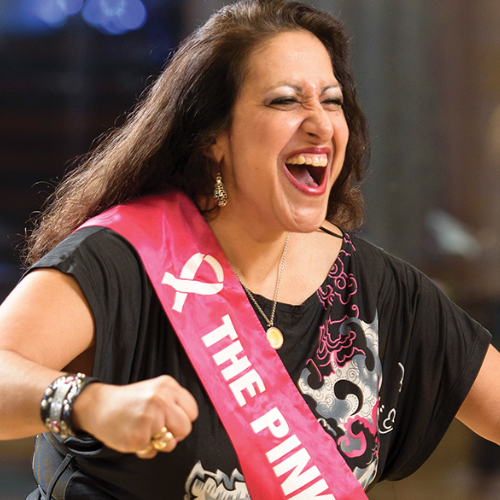 All online tickets sales close at 1 p.m. If you cannot buy a ticket online, please come to the Grange Hall Cultural Center at least 15 minutes before the workshop process your payment at the door. Placement subject to availability. Call 802-244-4168 for last minute questions or concerns.

Valerie David is performing her solo show, The Pink Hulk: One Woman's Journey To Find The Superhero Within at the Grange Hall Cultural Center, Waterbury Center, VT

Valerie David is an award-winning actor and playwright. A graduate of the American Academy of Dramatic Arts and James Madison University, her credits include the Off-Broadway production of A Stoop on Orchard Street, Cookie in Rumors and Claudia Shear’s Blown Sideways Through Life. Films: How I Became that Jewish Guyand Bridges and Tunnels.

Memberships include the Dramatists Guild, League of Professional Theatre Women, TRU, AEA and SAG-AFTRA. Excerpts of The Pink Hulkwere published in the prestigious 2017 Memorial Sloan Kettering Visible Ink Anthology. She also performs improv throughout New York City with improv groups that have included Faceplant, Cronuts and Cherub. With more than 20 years of experience as a writer and an editor, she also teaches improv and creative writing to high school students at the Annual Virginia State Thespian Conference and the New York State Thespian Conference. She wrote and starred in the one-woman musical Bring On a Man!; and starred and cowrote the two-person show Two-mur Humor: He’s Malignant; She’s Benign, and starred and cowrote the two-person show Wanted: A Few Good Men, among many others.

Her greatest accomplishment in life is being a two-time cancer survivor. Valerie was diagnosed and treated for Non-Hodgkin’s Lymphoma in 1999, and then for Breast Cancer in 2014 and 2015. She is thrilled that through this adversity, she is thriving. She volunteers as a motivational speaker at the Leukemia & Lymphoma Society’s Team in Training events. As a marathon cyclist, she cofounded Cycle of Hope, which raises money for national and international cancer organizations through bike marathons. Her inaugural biking event raised almost $5,000 for the American Cancer Society and the Leukemia & Lymphoma Society.

Valerie has been touring the United States and Europe performing The Pink Hulkin multiple festivals and special engagements. Her solo show went from page to stage in less than 6 months’ time, and it has been impacting audiences with its universal message of hope and empowerment. Through her Pink Hulkperformances, she raises money for both domestic and international cancer organizations. And has begun the journey on developing and writing a new solo show titled The Home We Left Behind(working title) about the evolution of her relationship with her Iraqi-born father and how her family fleeing Iraq in 1941 because of religious persecution has influenced who she is today. Visit http://pinkhulkplay.comfor more info.